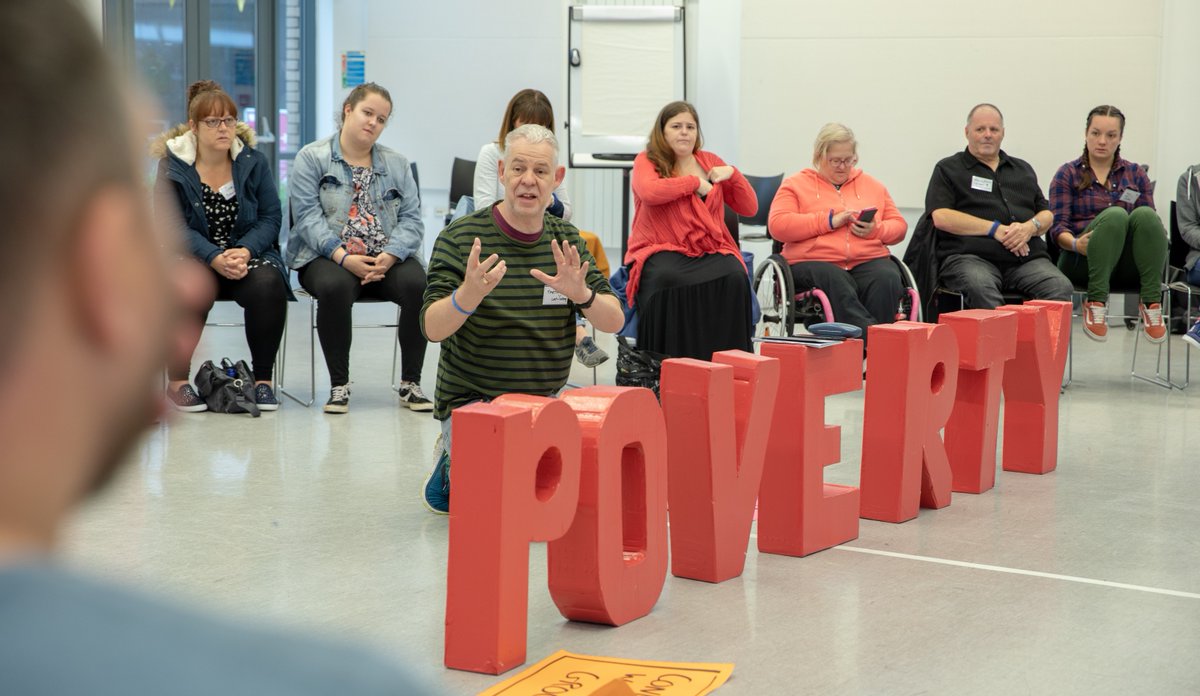 In one sense, the ways that we have responded to COVID19 has demonstrated the real dearth of leadership which exists in this current age. But that is only half the story.

Picking up on a concept developed by Ian Bremmer (Founder and CEO of GZERO Media), Kevin Rudd (the former Australian Prime Minister) has talked of the death of global political leadership at this time. We have gone from a G7 to a G8 to a G20 to talk of a G2 (China and the United States), and now to a G0 (Gzero). During the greatest immediate global crisis we have faced, at least since World War II, leaders have retreated from the international into nationalism and populism.

Of course, there have been exceptions to this. Smaller, more tech-savy nations and organisations led by women (and this is not making any narrow political point) appear to have fared better. But it should not blind us to the reality, a reality which is more frightening given the enormity of need for global collaboration as the catastrophe of climate change continues to overwhelm and threaten the existence of life.

A good illustration of this current lack of collective leadership is that the G7 could not even agree a shared statement on coronavirus because of the insistence of the US administration that it was referred to as the ‘Wuhan Virus’.  What hope is there for finding a shared economic, social, health and political response?

Yet, it is not true that there has been no leadership. Rather, I suspect, we are continuing to look for it in the wrong places.

Leadership has fascinated me over many years. Although related to management, I have found myself frequently frustrated by the confusion between the two. Although it is essential that effective managers are also good leaders, people can demonstrate considerable leadership without having management responsibility. And sadly, a significant number of managers are ineffective as leaders.

Meg Wheatley, whose writings on leadership always provoke and inspire, talks about the need to change the way that we understand leadership from the notion of a leader as a hero out there leading the troops into battle to that of a leader as a host, enabling conversation, finding ways of sharing and collaborating. This strikes me as exactly the sort of leadership that is essential. The host, of course, does not abandon their responsibility and allow for some laissez-faire gathering. Rather s/he puts in the time planning, making sure that people are heard and all are given the chance to contribute effectively.

When I think of host, I think of inviting people for a meal and all the planning that goes into that. As someone deeply influenced by the Christian faith, I think of how Jesus acted as a host (and as a guest) around multiple meal tables and his hosting model of leadership. But the significance of this model, I hope, resonates with people of different faiths and of no faith.

Poverty Truth Commissions represent some of the best examples of hosted leadership that I have enjoyed being a part of. They create safe spaces where people can speak authentically and be really listened to. They are also communities which enable change at micro and macro levels. The leadership we need right now tends to take place more in a circle than with a platform and serried rows.

I am encouraged by the number of agencies which are recognising that in this time we need to avoid the temptation of jumping too quickly from problem to solution – one of the traits of heroic leadership – and are willing to bring people together to explore what needs to happen to create a better future. We cannot afford to go back to before, because before was not working for too many. If I remain anxious about some of these efforts, it is because of the temptation to bring together people who have traditionally operated in a heroic leadership paradigm rather than bringing in others, particularly those at the edge, whose leadership often goes unnoticed.

Recently, I have come across another way of framing leadership, thanks to Donald Macaskill, CEO at Scottish Care. [Scottish Care has, I think, demonstrated outstanding hosting leadership in these days.] Donald speaks of ‘maieutic leadership.’ He writes: “Maieutic comes from ‘maieutikos,’ the Greek word for ‘of midwifery’. It is a style of leadership which strikes me as entirely apposite for the current times.” I agree.

Whilst not for a moment dismissing the significance of the medical and technical expertise – and realising that I am in very dangerous territory here – it is often the human presence, assurance and touch of the midwife that is core to the support which the mother needs as she brings new life into the world.

This points us to a core feature of the sort of ‘humble leadership’ – two words that have not naturally sat together – germane to our times. Leadership is about supporting others to birth new life. It is particularly vital when alongside those who hold within themselves great wisdom but do not always believe it of themselves.

So whilst, with others, I lament the current lack of leadership from many of those we have traditionally thought of as leaders, I hope that this current vacuum (which is making the world a much more dangerous and volatile place than it needs to be) will also help different models of leadership to take root and grow.