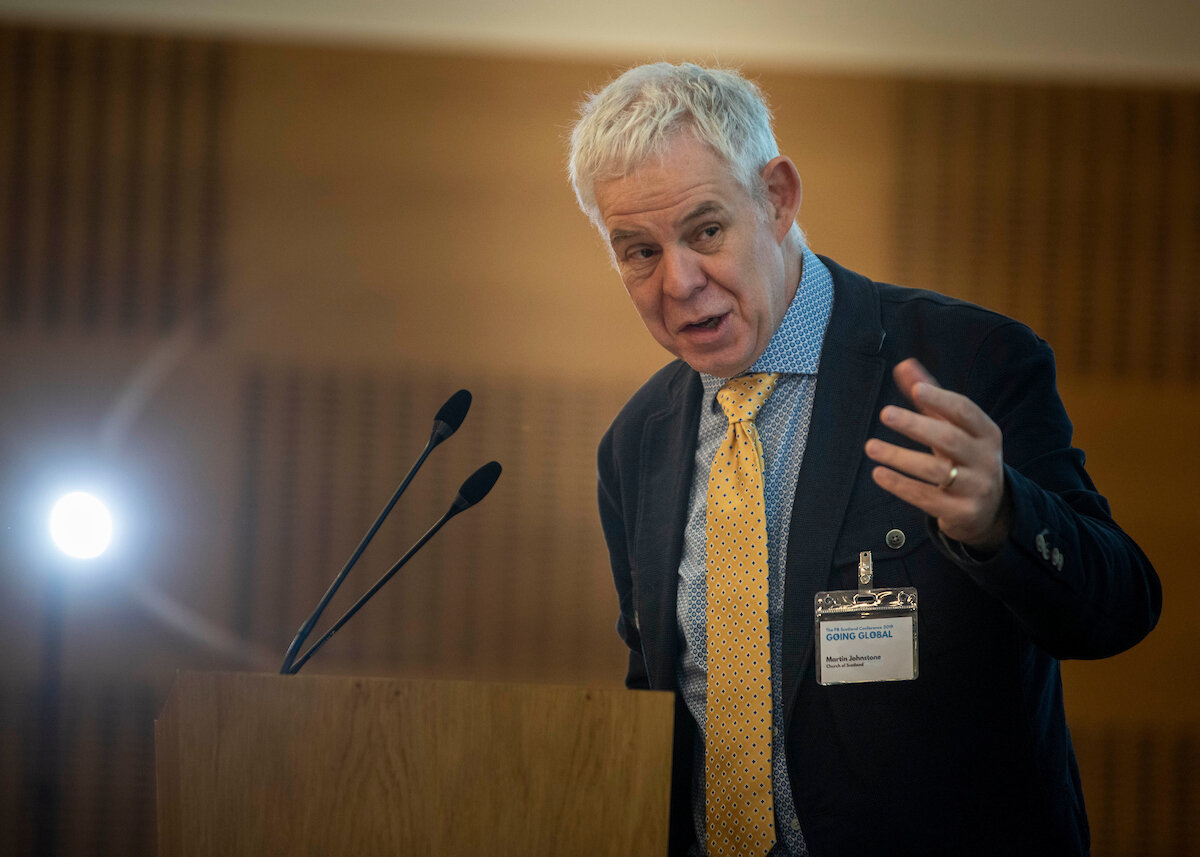 Over recent years, we have seen an exponential rise in the number of people accessing food banks across the UK. But food banks are a symptom of a failed system, not a solution to it.

In early 2016, I was asked by the Scottish Government to chair an Independent Working Group on tackling food poverty in Scotland.

It was an honour to support a diverse group of people involving, vitally, those who knew about food insecurity from their lived experience, to produce
Dignity: Ending Hunter Together in Scotland, a report which has shaped policy and practice in this area since its publication in June 2016.

At the heart of our findings is the recognition that, in one of the richest nations in the world, we do not have a problem about a lack of food. What we do have is a deep-rooted problem about poverty: too many people do not have the money to be able to afford good food which others take for granted. Tackle people’s income through fair work and decent benefits and we address the problems of food poverty.

Whilst many of us would have hoped that the report, the recommendations from which, were overwhelmingly accepted by the Scottish Government would have ended the need for food banks, the reality has proven to be sadly different. Food bank usage has continued to grow. As thousands of people have been impacted by the health and economic problems arising from the coronavirus pandemic, the problems have just got deeper and tougher.

The struggle, therefore, goes on. I am currently working alongside colleagues in the Trussell Trust to identify ways in which those who use food banks, and those who volunteer within them, can help to design the systems where food banks are no longer needed.

I won’t rest until we’ve got there.

Coming Together and Taking Charge

Every day I am inspired by people I get to spend time with who demonstrate incredible resilience in the face of appalling injustice and poverty.