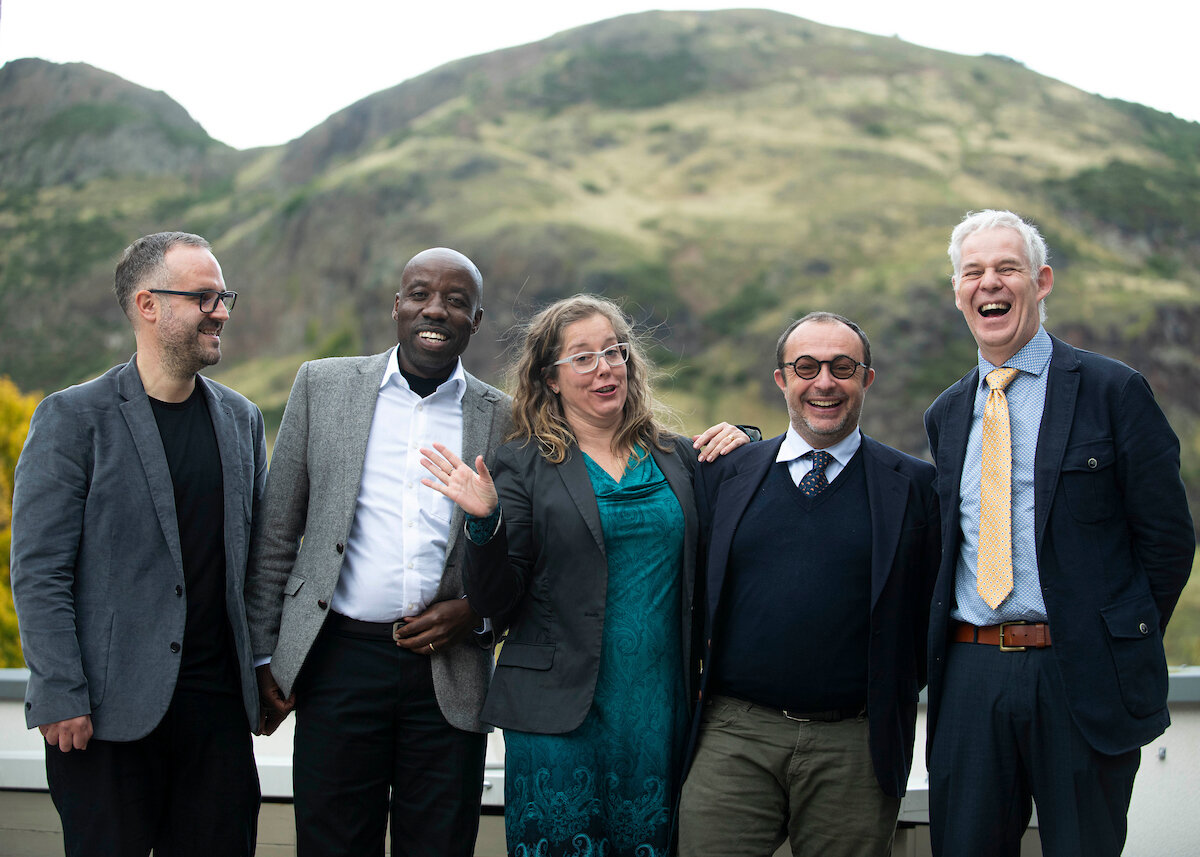 At the end of November 2019, after 30 years of working with the Church of Scotland, I stepped away from working nationally with the Church. Doing the different jobs I have been honoured to do, working alongside some utterly amazing and wonderful people, has been the privilege of my life. Now is the time for something new.

One of the things I found interesting was how many, including some of my colleagues, imagined that I was retiring, getting ready to put my feet up. Few things could be further from the truth. My passion for the gospel, my passion for the Church I love, my passion for those who struggle against poverty and injustice has probably never been stronger and my desire to follow Jesus has probably rarely been more deeply felt. Indeed, it is that passion – and that sense that I have more harm to do – that led to the decision to step, to some extent, into the unknown.

Throughout my ministry – and I think of it all as ministry and as part of the ministry of all God’s people – I have been utterly convinced that the Church is most authentically the Church in its local expressions. I have been privileged to see that in a wide variety of places, perhaps most regularly in some of our poorest communities and neighbourhoods, in my role with priority areas over a 15-year period. There has hardly been a day gone by when I haven’t paused to give thanks for the astonishing, life-giving things that happen, by the grace of God and the openness of God’s people to the Spirit.

Throughout my life I have realised, often unwillingly, that change, growth, transformation and renewal comes when we step into the unknown. It can be scary, scarily exciting.

I recently visited a colleague who has done something much braver than me. He’s not only left his job, a job with a lot of responsibilities, but he and his wife have sold their home and set up life on a barge on a canal on the outskirts of Glasgow. “We’d always wanted to live near the water. Then we thought why not live on it.”

As I stepped into the galley and removed my muddy shoes so as not to make a mess of the carpet, he offered me a pair of slippers, telling me that the floor would be cold as my feet were under the waterline. “In fact, Martin,” he pointed out, “right now you are up to your knees in water.”

As I write this, I genuinely don’t know what the next steps in my own adventure of faith are going to be. It’s very likely that much of my time will be spent alongside the growing number of Poverty Truth Commissions which have been bubbling up across the UK over the last decade. These gatherings bring people together who know the daily struggle against poverty and others who, in business, in public life, in religious organisations, have some of the responsibilities for tackling injustice. The Church of Scotland has helped to birth this movement and I want to do my little bit to support it.

Over the coming months I hope to share some of what I am discovering, that growing, deepening sense that God remains deeply active in the world. But often that activity is at the margins – at the edge – and unless we are there we tend to miss it.

This article first appeared in the March 2020 edition of Life & Work, the magazine of the Church of Scotland.