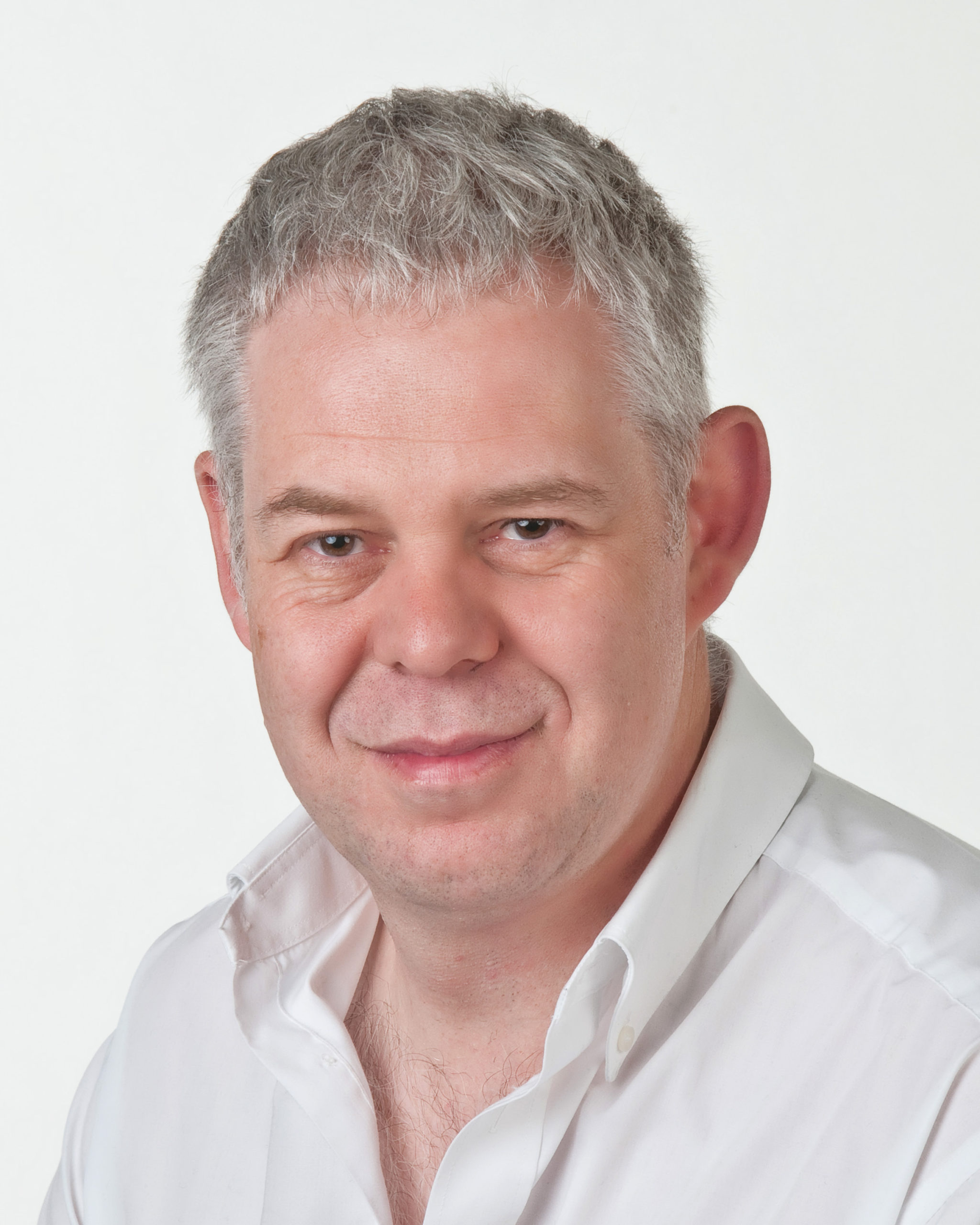 About 10 years ago I was chairing a small gathering about how best to increase the involvement of people and organisations in some of Scotland’s economically poorest neighbourhoods.

We were there to talk about one specific model, that of broad-based community organising. The representative of one charity, who shall remain nameless, indicated that she was against the proposal. As part of her entirely legitimate argument she pointed out that she worked for a charity that had been involved in this sort of work for over 70 years. Based on that experience she didn’t believe that the proposals under discussion would bear fruit. The next person to speak was a senior church leader. He said that, although it would be long and hard struggle, he thought the approach could work. With a mischievous twinkle in his eye, he pointed out that the organisation he was a part of had been around, depending on which way you counted it, for between two thousand and eight thousand years.

I have remembered that story a few times as I have been reading Roman Krznaric’s brilliant new book The Good Ancestor: How to Think Long Term in a Short-Term World. In it he encourages us to break the destructive cycle of short-termism which means that currently we treat future generations – and not that far in the future – as slaves to our short-term self-interest and profit.

Krznaric points to those pioneers from history who were visionary enough to start constructing buildings, institutions, and movements which they knew that they would never live to see completed of but of which we are the beneficiaries today. Buildings like our sewage systems or cathedrals; institutions like the National Health Service and education system; movements like Women’s Suffrage and Black Civil Rights. And he encourages, in this time of pathological short-termism, a move towards deep planning, deep thinking, deep practice for deep (future) time. It’s what he describes as using the acorn as opposed to marshmallow part of our brains.

The other story I have been thinking about is more recent. Last year, I had an interview for a new job. As part of the interview I was asked what I would do, if successful, in my first hundred days in post. It is one of these typical interview questions – I have regretfully asked it myself on several occasions – and I sought to answer it as I have heard others respond. But it was at that moment that I realised that I did not want the job. I simply did not want to be part of an organisation that had clearly lost its way but remained so focused on the next hundred days that it didn’t want to do the much harder work about what difference it should have made twenty, fifty or a hundred years from now. An organisation that claimed to be passionate about long term change but was, in fact, trapped in short-term thinking.

I am not saying that immediate action is unimportant. Far from it. For example, many of the short-term measures that our governments took across the world as we went into lockdown were vital both to protect people’s immediate and future health. But we cannot continue to focus almost exclusively on the short-term horizon. We need to think and act beyond the end of our noses, beyond what we can easily see. In other words, our short-term actions need to be driven by the long-term changes that, to the best of our limited abilities, we recognise need to happen.

The times that we are living in – a liminal time of tragedy and hope – present the opportunity to imagine the future that we want. I am immensely grateful to the many incredibly wise and wonderful people who are involved in that task. I think especially of those who have been thinking long-term for a long time, those whom Kraznaric describes as ‘time rebels’.

However, I do want to sound a note of caution to those who would want to rush ahead too quickly. ‘Can we all just slow down, please?‘ These days, perhaps like no other days in my lifetime, will define what our descendants will say about us. May they speak well of us; that we, with all our flaws, chose to be good ancestors. That’s going to involve taking our time.

2 thoughts on “Can we all just slow down, please?”

“Some things are so urgent ….

Recently I was part of a wonderful conversation with some awesome people. We talked how we we can ‘build back with’ those who who were let down before COVID19 struck & have been marginalised during the pandemic.

Climate change is the greatest threat facing our planet today. Our failure to act over the last 40 years …. means that we may already be beyond the point of no return. We are not just at the edge. We are well over the precipice.